The activity aimed to test procedures within confined spaces in the event of an emergency at the site, allowing both crews and Center Parcs staff to be best prepared.

The scenario saw a suspected chemical leak in the plant room at Center Parcs and two members of staff suspected to be trapped, otherwise known as ‘persons reported’. Five fire engines from Edwinstowe, Worksop, Mansfield, and Retford attended, mobilised by Joint Fire Control. The exercise started at 9am and finished with a debrief at midday. Steve Scattergood, Crew Manager at Nottinghamshire Fire and Rescue Service said: “There was a lot of activity around Centre Parcs during the morning of the 4 January. Thank you to the staff and members of the public for your understanding.

“Exercises are important because they help us continually improve our ways of working. This can only benefit the communities we serve. We’ll hopefully never need to attend a serious incident at Center Parcs, but it doesn’t hurt to be prepared and put our skills to the test.

“We would like to thank the site team for their assistance.” 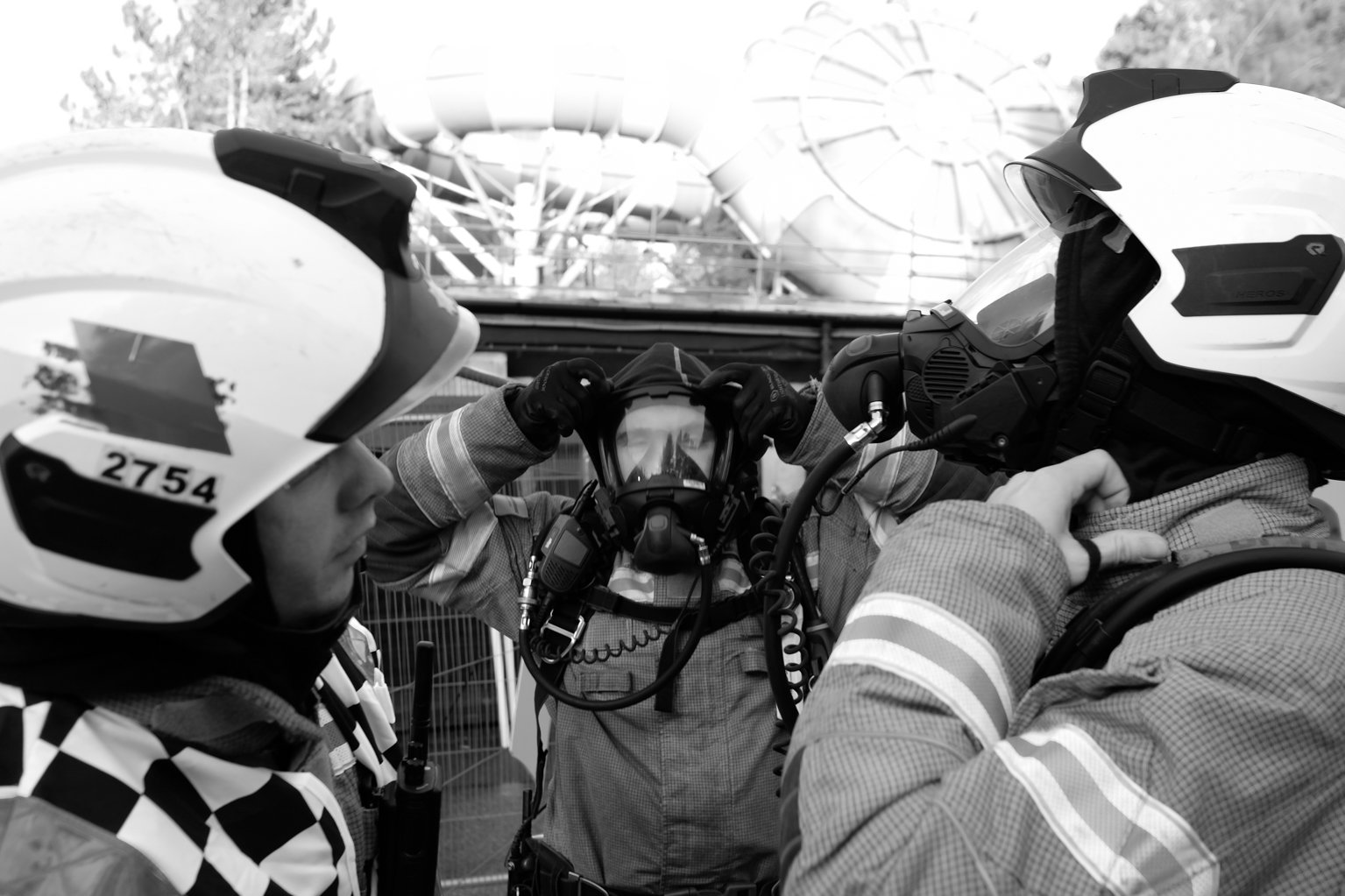 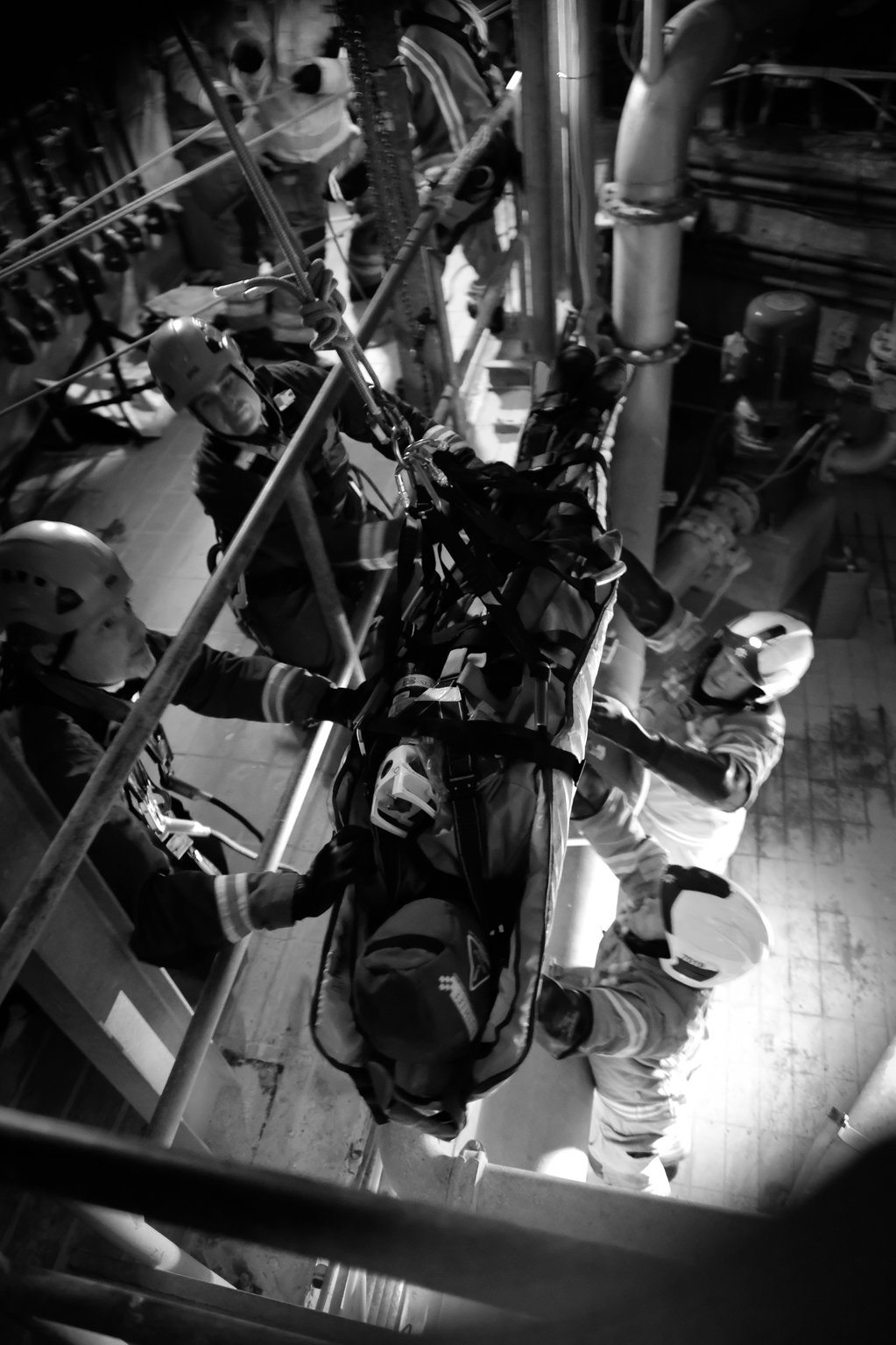 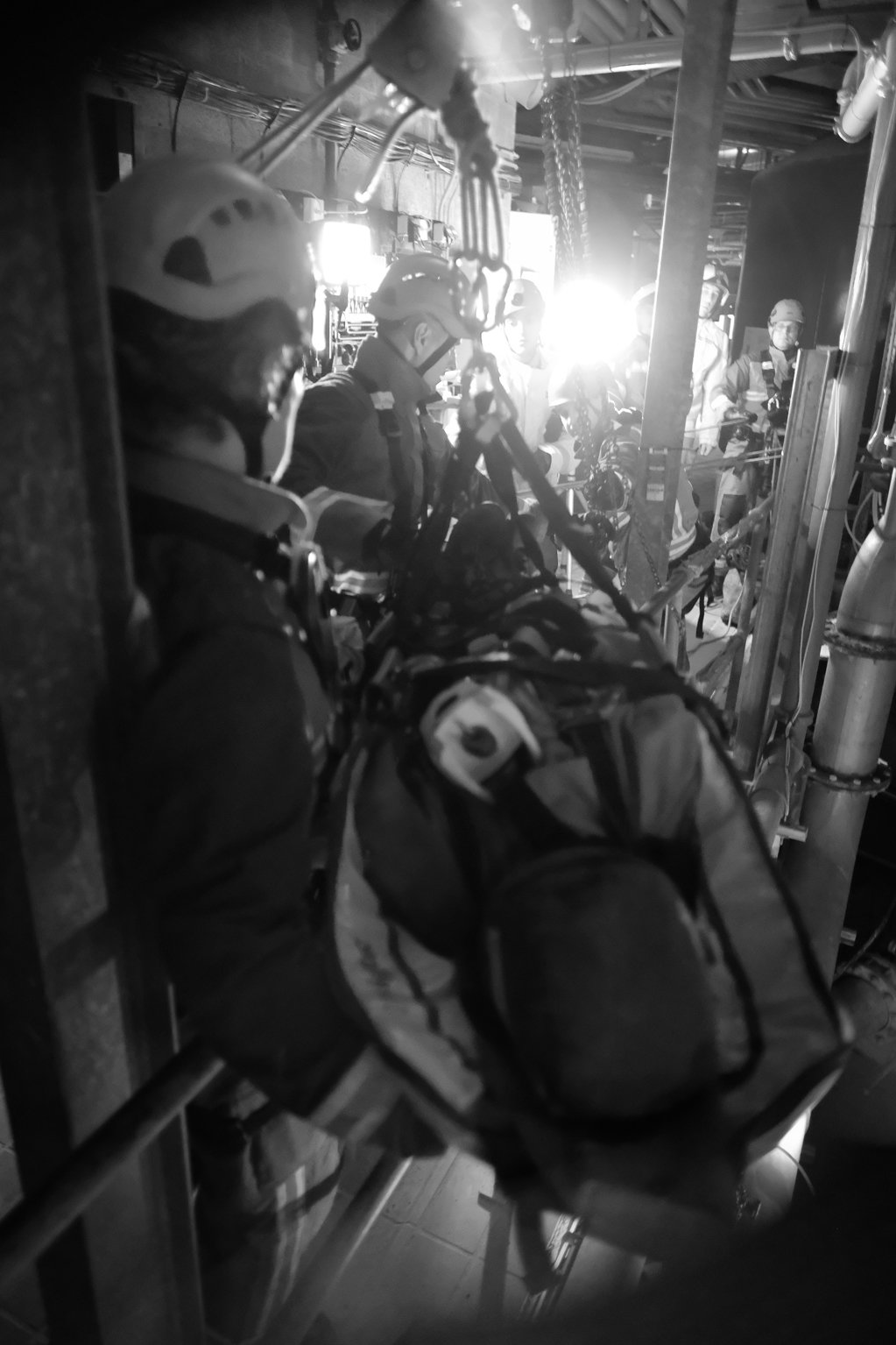