"There's no feeling like it": Crew Manager is oldest firefighter in Nottinghamshire

Phil is based at Blidworth, an On-call fire station. Before he retired in 2014, he worked down the mines as a face worker. Between 1999 and 2014 he worked On-call shifts as a firefighter when he wasn't down the pit.

When asked what attracted him to Nottinghamshire Fire and Rescue Service, he said:

"After years of working down the mines, I joined the Mines Rescue. I realised I could do more, so once I moved to Blidworth I applied to be a firefighter."

He continued: "it feels like a massive achievement to be the oldest serving firefighter. When mining was my primary employment, I really enjoyed the fire service. Now I get to do it every day and I love it. Last month I passed my regular fitness and medical tests, the same as all other serving firefighters.

"As soon as the alerter goes off, there's no feeling like it. The buzz you get is amazing. Moments that stick out to me include when I was made substantive as a Crew Manager. Road Traffic Collisions usually stick in your mind, especially when they turn up to station to thank us. We go to help people but usually don't find out the outcome. We expect nothing, but it's very rewarding when you get to see the impact you've had.

"I've been there for some historic moments. I was in the first High Volume Pump at Whaley Bridge, and I spent seven days down at Skegness when that flooded. During Covid-19, Blidworth crews took prescriptions around the village. We learnt lots speaking to members of the community, that has since informed our approach to village incidents.

"When we're back on station, the comradery is very important. If people need a listening ear, everyone is there for each other. When we go down the street in a fire engine and toddlers are waving, it's a nice feeling."

Phil is active in the Fire Brigades Union, as Retained firefighters' Regional Rep, Vice Chair for the Notts Brigade, and Vice Chair of the National Retained Committee.

"The only challenge for me has been adapting to new technology. Years ago, when they first installed computers on station, we had two hours of training and I had no clue. The Service supported me though and sent me on an ICT course at our Service Development Centre. Even when I was working down the mines, I was used to challenges. When you work On-call you've also got to have a supportive family behind you. I'm grateful that my wife has always been there for me, especially when I get an alert and have to run out.

"My advice for people thinking of joining Nottinghamshire Fire and Rescue Service is that being a firefighter is what you make of it. There is a pride you get from helping people - that's what we're there for. We work to keep people safe, whoever they are.

"You won't see me leaving anytime soon. So long as I'm fit to work, they'll have to drag me out." 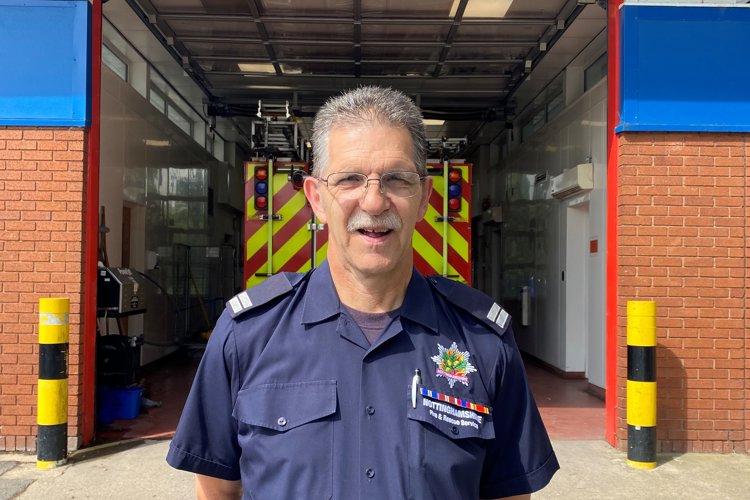 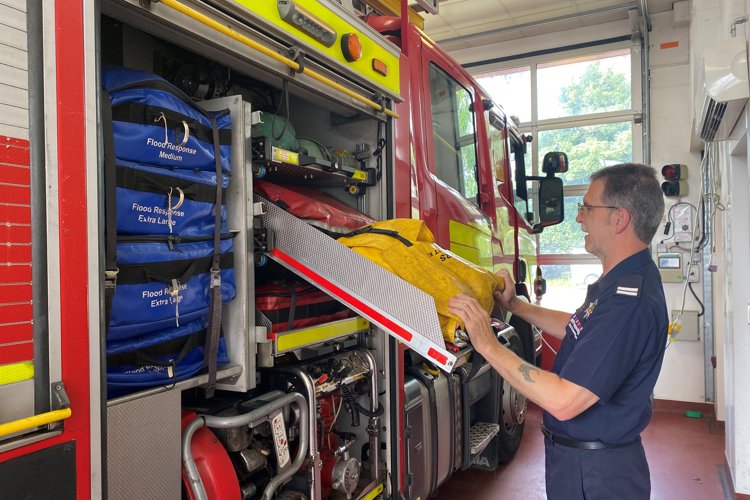